Nearly every type of family can find its dream home within the Cumberland Forest community. That’s because these homes range anywhere from 1,800 to 4,200 square feet, with prices ranging from $300,000 to upwards of $950,000.

Built in the 1920s, these homes typically feature 3–5 bedrooms and 1.5–3.5 baths. They also come in a variety of architectural styles, including Tudor, Colonial, Cape Cod, Mid-Century Modern, and Colonial Revival.

Perhaps the best part of Cumberland Forest is its location. Residents are always within walking distance to The Cornerstone, which is a newly developed area in neighboring Shorewood. The Cornerstone features such attractions as a grocery store, multiple restaurants, trendy bars, and more. 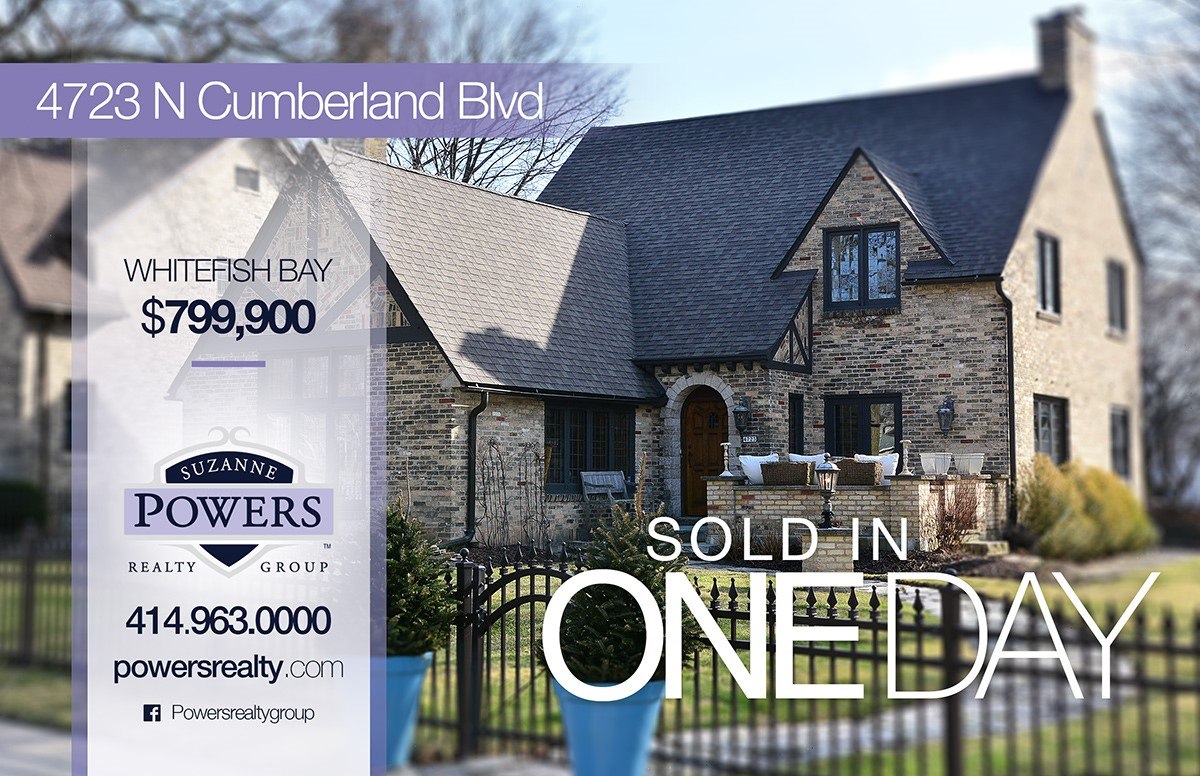 For those residents who prefer to send their children to private school, they’ll be pleased to find there are a number of nationally recognized private schools in the area, such as Dominican High School, Holy Family Catholic School, University School, and Jewish Day School.

Plus, you and your family will get to enjoy a number of Whitefish Bay community events throughout the year, including the Whitefish Bay 4th of July parade, Whitefish Bay 5k/Fun Run, and The Bay Ball.

Talk to Us about Homes in Cumberland Forest