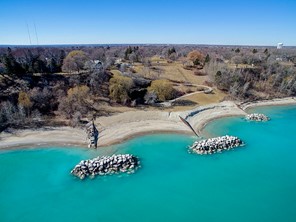 Klode Park is a picturesque neighborhood in the Whitefish Bay community that champions walkability and accessibility. Built between the 1920s to 1950s, homes within Klode Park cover a wide range of architectural styles, including Provincial Tudor, Colonial, Cape Cod, Mid-Century Modern, and Colonial Revival. These homes can range anywhere from 1,800 to 6,000-square-feet plus. They typically feature anywhere from 3–7 bedrooms and 1.5–5.5 baths.

Regardless of where they live within the neighborhood, Klode Park residents will find they’re always within walking distance of such recreational amenities as Lake Michigan and such necessities as local grocery stores.

Those Klode Park residents with young children will be pleased to discover they have easy access to a number of reputable nursery schools in the area, including the Jewish Community Center, Whitefish Bay-Shorewood Nursery School, Tree of Life Preschool, and Connie's Sunshine Learning Center. 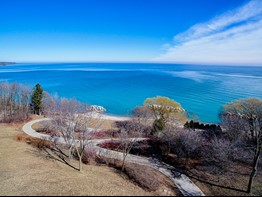 If you’ve liked what you’ve heard so far about Whitefish Bay in general an
d the Klode Park neighborhood specifically, then contact us, your local real estate experts, today! 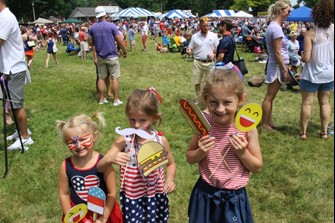 In addition, Klode Park boasts an excellent location that puts residents within walking distance of such nearby attractions as Klode Park itself—which features an ice-skating rink and tennis courts—the shores of Lake Michigan, the Village of Whitefish Bay, and Fox Bay Cinema, where you can get dinner and a drink while enjoying a movie.

Talk to Us about Homes in Klode Park