Located in the North Shore area of Milwaukee, Wilshire is a beautiful residential community that boasts easy access to everything from recreational attractions to grocery stores.

Homes in Wilshire can cost anywhere from $679,000 to $3 million, and many have 4–5 bedrooms. These beautifully crafted homes feature an array of floor plans and architectural styles, including Colonial, Tudor, Cape Cod, and more. With more than 300 homes and at least six architectural styles represented within Wilshire, it’s no wonder that this neighborhood appeals to such a diverse range of home buyers! 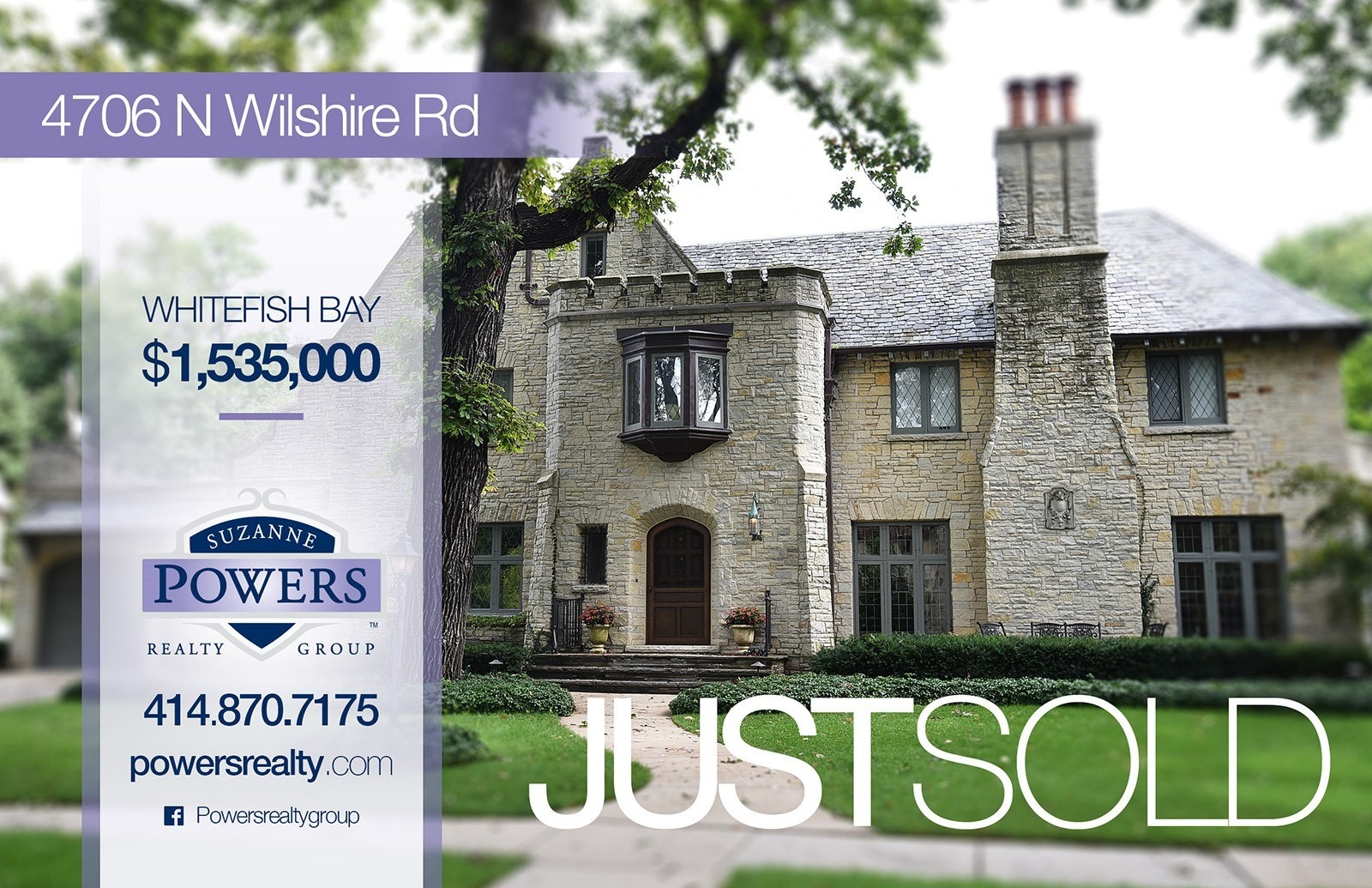 Choosing the right schools is an important decision that every parent must face at some point. Luckily, children living in Wilshire have access to some of the best education in the Milwaukee area.

Nursery schools in the area include Bright Beginnings, and the Whitefish Bay-Shorewood Nursery School.

As with the rest of Whitefish Bay, the Wilshire community is zoned for the Whitefish Bay School District, which is considered the number one district in the area. Specifically, Wilshire is served by such top-performing schools as Cumberland Elementary School, Whitefish Bay Middle School, and Whitefish Bay High School.

If you prefer your child attend private school, there are several well-known institutions in the vicinity, such as Dominican High School and Jewish Day School.

One of the major perks of living at Wilshire is that residents are always just three blocks away from all of the recreational amenities that Lake Michigan has to offer. In fact, residents at Wilshire quickly discover that nearly every amenity they could ever need is just a quick stroll away, such as at least three community parks (Atwater Park, Big Bay Park, and Klode Park) as well as diverse bistros and restaurants, retails stores and boutiques, and entertainment venues such as wine bars and movie theaters.

As residents of the greater Whitefish Bay community, Wilshire home owners enjoy unlimited access to a number of community amenities and organizations. Some popular civic organizations in the area include the Shorewood Civic Foundation, the Shorewood Players, and the North Shore Junior Women’s Club.

The tight-knit community of Whitefish Bay also organizes several community events throughout the year, including a 4th of July Parade.

Talk to Us about Homes in Wilshire