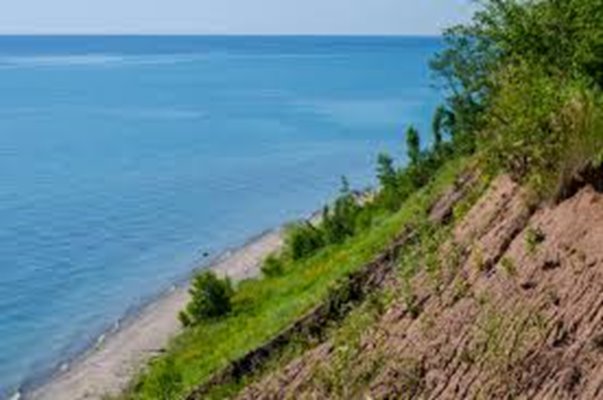 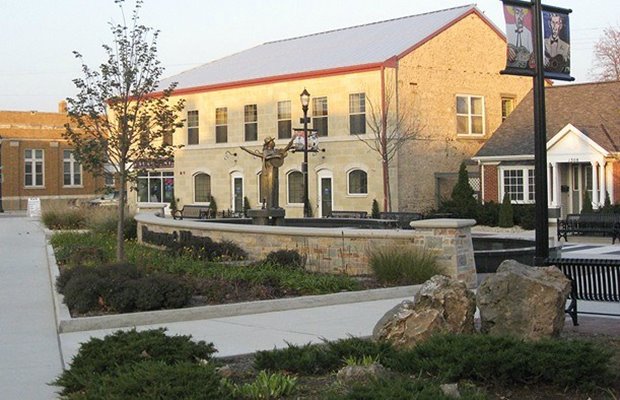 Grafton, a village with a small-town feel and outstanding schools, is located in Ozaukee County, just 20 miles north of downtown Milwaukee. With a population of over 11,500 people, Grafton is bordered by Cedarburg to the west and Saukville and Port Washington to the south.

Originally known as “Hamburg” and then as “Manchester,” Grafton was established as the official name in 1862. Throughout its history, there have been many different types of industries found in the village. In the past, Grafton was mainly focused on the lumber industry, but this transitioned when a nearby quarry and Paramount Records were established. Lime kilns took the limestone from the quarry and fired it to make plaster and mortar. Early jazz and blues musicians recorded at Paramount Records. Today, Grafton promises varied economic opportunities and is home to many different companies, including Gauthier Biomedical and Kapco, Inc. Proximity to Interstate 43 and to Wisconsin Highway 60 allow for easy access to the surrounding areas.

Countless outdoor activities in Grafton include biking on the Ozaukee Interurban Trail, canoeing, kayaking, fishing on the Milwaukee River, and spending time on the 120 acres of land that make up the many parks in Grafton. This village is also only a few miles west of Lake Michigan and the beaches along its shoreline. Grafton is known for its many different restaurants as well as its abundant local shops and regional stores. 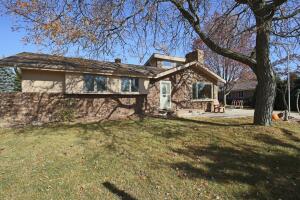 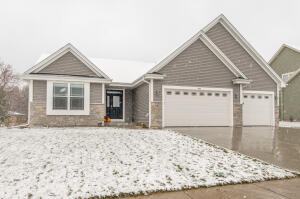 Talk to Us about Homes in Grafton