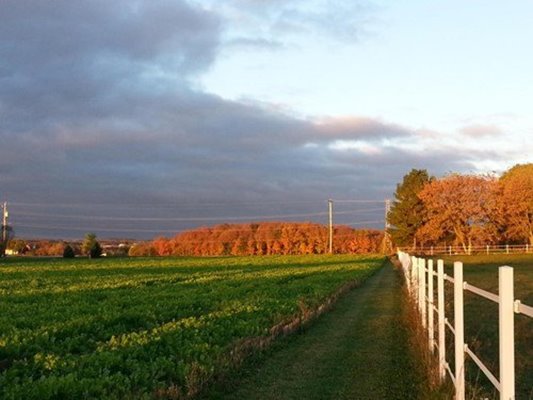 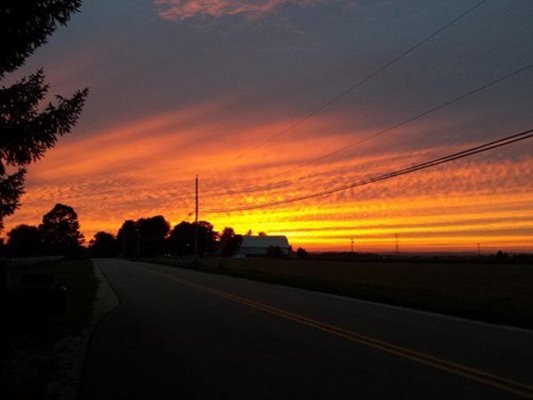 Jackson is one of the fastest growing villages in Washington County and boasts many outdoor recreation opportunities and great schools. With a population of about 6,800, Jackson is bordered by Mayfield to the west and West Bend to the north. State Highway 60 runs through the village and connects to both Interstate 41 and U.S. Route 45, leading to a convenient 30-mile drive to downtown Milwaukee.

The village was named after the seventh president of the United States, Andrew Jackson. Previously known as Riceville, the area that is present-day Jackson thrived thanks to the work of a German immigrant, Franz Reis. He acquired 400 acres of land and built a train depot next to a railroad that stretched from Fond du Lac to Milwaukee. Trading between Jackson and Milwaukee lead to immense growth in population and business. Today, many businesses have moved to Jackson, including Quality Stamping and Tube, Rytec Corporation, and Sysco Foods.

A wide variety of outdoor activities are found in the village, ranging from parks to nature preserves to a lake. Hickory Lane Park is home to both a splash pad and a beer garden, and there are ball fields, picnic areas, and tennis courts at Jackson Park. The Jackson Marsh State Natural Area is a nature preserve home to many endangered species, such as the Kentucky Warbler. The more than 32-mile long Cedar Creek meanders through Jackson and both fishing and boating can be done in the village thanks to 13-acre Hasmer Lake. 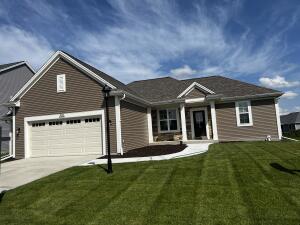 Talk to Us about Homes in Jackson