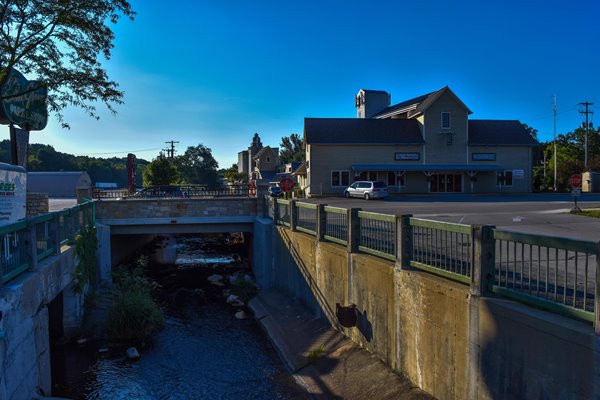 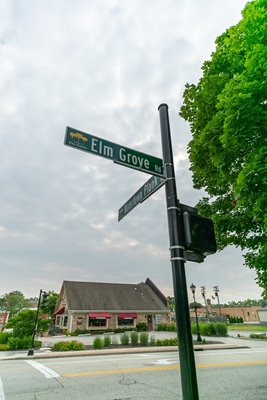 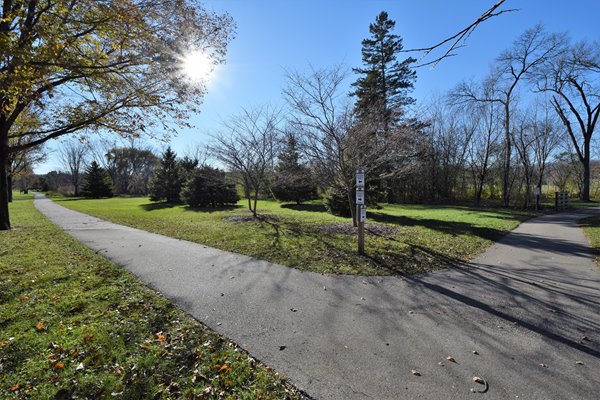 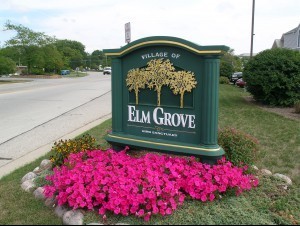 Named “America’s Best Suburb” by Business Insider in 2014, Elm Grove is a picturesque village with small-town community charm and tree-lined streets. Nearly 6,000 residents call this village in Waukesha County their home. Thanks to the expansive yards and beautiful gardens, Elm Grove is considered to be a bird sanctuary. Relationships between business owners and their customers are strong, and members of the community actively volunteer. Located near Interstate 41 and Interstate 94, Elm Grove is only 10 miles west of downtown Milwaukee. The village is bordered by Brookfield on its northern, southern, and western sides.

In the mid-1830s, the area that is now Elm Grove was found to be very fertile and ideal for agriculture. Almost 20 years later, 650,000 white oak timbers were laid from Milwaukee to Watertown to create Watertown Plank Road. Five years later, the Milwaukee Road railroad ran tracks through the town, intersecting this plank road and bringing prosperity to the village. The name of the village was an obvious choice because of the many groves of elm trees in the area. 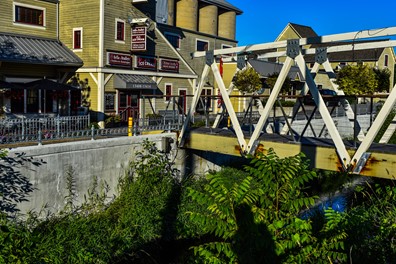 Many outdoor activities are found in Elm Grove, such as swimming in the heated pool at Village Park, participating in adult softball leagues, or biking on the Greenway and Oak Leaf trails. There are also sports fields, athletic courts, picnic areas, and playgrounds at the local park. Elm Grove also hosts the widely popular Sunset Playhouse. Here, extremely talented casts of local performers put on shows ranging from Spamalot to A Murder is Announced.

Talk to Us about Homes in Elm Grove