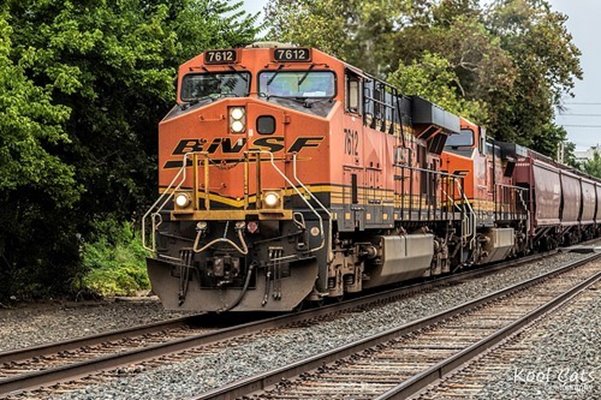 Made up of Bethesda, Genesee Depot, Saylesville, and Genesee Village, the Town of Genesee has a population of about 7,300 residents. Located in the center of Waukesha County just south of Interstate 94, the town is bordered by Ottawa to the west and Waukesha to the east.

In the 1840s, German, Welsh, Irish, and English immigrants founded the area. Bethesda was a pioneer in sanitary milk, which it shipped to Chicago and Milwaukee. Genesee Depot expanded once railroad tracks were laid in 1851 by the Milwaukee and Mississippi Railroad. Saylesville was named after the Sayles family who developed the settlement by building a flour mill and a grist mill. Genesee Village was settled in 1837, and a mill and a wagon factory were built there soon afterwards. The Johnstone Quarry, located in the Town of Genesee just north of Saylesville, provided stone for buildings like the Milwaukee Sentinel, the Waukesha Methodist Church, and the state capital building in Madison.

Many attractions are found in and around the town. Genesee is best known for Ten Chimneys, the former home of Lynn Fontanne and Alfred Lunt, which is now a National Historic Landmark. Nearby recreation can be found at many places, including the two parks in town. The Retzer Nature Center is a 335-acre area perfect for hiking. Lapham Peak, the highest point in Waukesha County, features a 45-foot observation tower, many trails, and diverse habitats. The Ice Age National Scenic Trail and the Glacial Drumlin Trail, great for hiking and biking, are both within close proximity to Genesee.

Talk to Us about Homes in Genesee