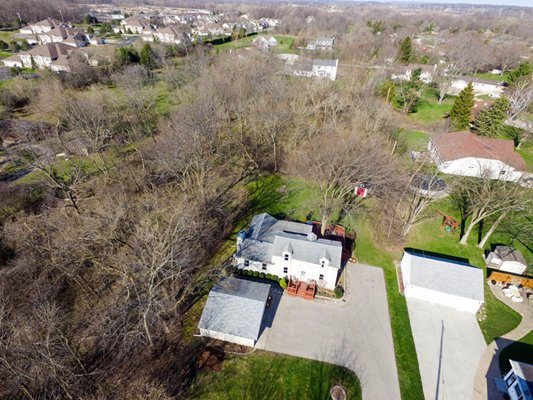 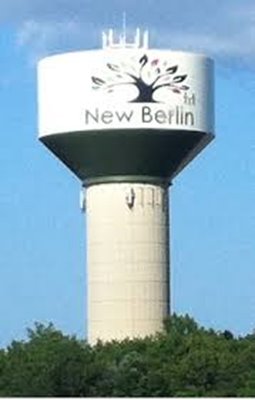 The second largest city in Waukesha County, New Berlin has a population of almost 40,000 people. City and country combine here, resulting in a strong focus on community. New Berlin is a 20-minute drive away from both downtown Milwaukee and Lake Michigan. The city is bordered by Muskego to its south and Brookfield to its north. Interstate 43 runs through New Berlin, while Interstate 94 is found immediately north of it.

The area that is now New Berlin separated from Muskego in 1839. It was originally named the Town of Mentor; however, that changed in 1840 when the town was named after New Berlin, New York. New Berlin officially became a city in 1959.

New Berlin has an extremely lively array of entertainment options for its residents and visitors; mini golf course, indoor playgrounds, trampoline parks, and even an art and wine studio are just a few of these options. Local restaurants, shops, and annual festivals are also very common in the area, such as the Fall Harvest Arts & Crafts Fair. Activities planned by New Berlin’s well-known Parks and Recreation Department help to bring the community even closer together. Residents can play, swim, and bike in the 26 parks and more than 850 acres of public land. 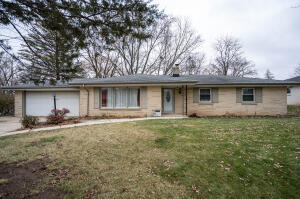 Talk to Us about Homes in New Berlin